In last week’s blog, we talked about letting things play on our mind and the ways to help you sleep better by learning to let them go.  Today we are looking at the things we can struggle with and how, if we don’t acknowledge them, or deal with them in the right way they can cause anxiety and sleepless nights.

As a cult in the UK we have this ability to pretend that we’re all ok, it’s called the British stiff upper lip. The phrase is most commonly heard as “keep a stiff upper lip”, and has traditionally been used to describe an attribute of British people in remaining resolute and unemotional when faced with adversity. A sign of weakness is trembling of the upper lip, hence the saying ‘keep a stiff upper lip’. This way of behaving can be traced back through quite a few decades in the British society and monarchy. As we know, in the past we didn’t have a choice but to follow what the kings and queens of our country wanted us to do and life was very different back then for all of us. The historians say this was an issue for the young princes with this uncompromising formality that characterised how they were brought up, and how George V dealt with his children, they say contributed to Edwards VIII’s adult immaturity and George the VI’s chronic shyness. The Kings Speech if you haven’t watched it, gives a great view of how we spend our time squashing down our feelings and the impact on our ability to feel comfortable, safe and secure inside. If you have watched the film it clearly shows how the king repressed his emotions and how this lead to speech issues, anger out bursts and his explosive temper. We also saw this emotional repression in World War II, plus the post war years and if you’re a reader of this era, then you will have seen this portrayed in many of the great novels of that time. 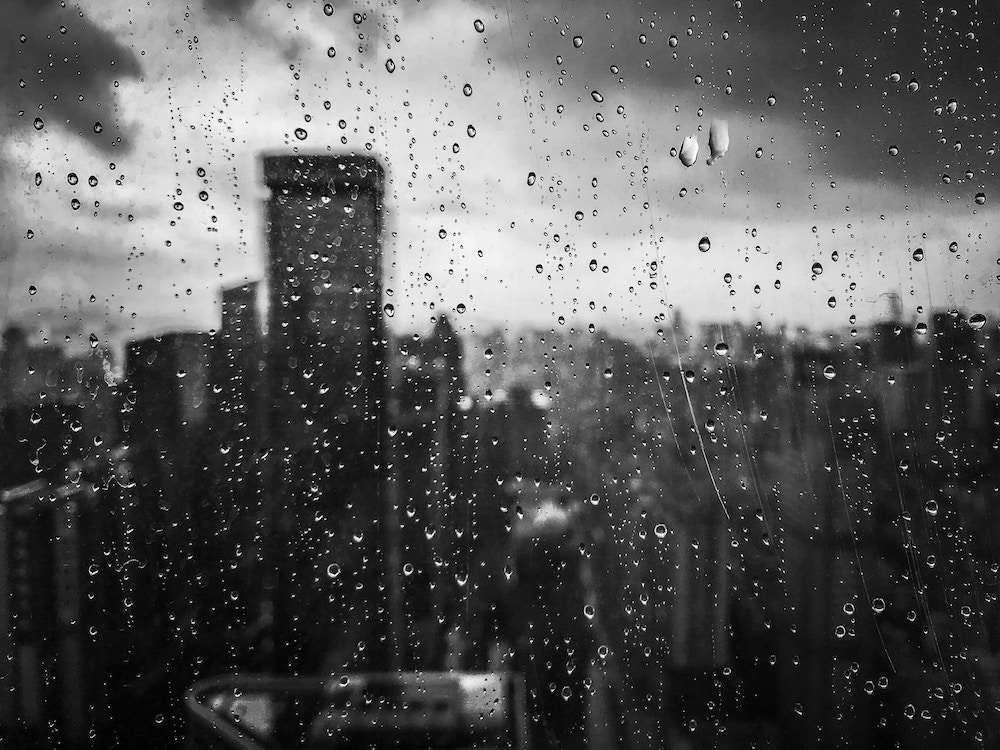 More recently though we have seen a direct change in this. In 2017 Prince Harry took the brave step in talking about his inner turmoil he suffered by shutting down his emotions in the years following the death of his mum. Also, Prince William has condemned the stigma surrounding mental illness and has urged people to openly talk about their emotions. This is a massive step forward for us all as a culture, to see our latest generations of Princes abandon this national tradition of the British stiff upper lip. Just look back to whenPrincess Diana died in such a shocking way, the young boys were expected to say farewell to their mum in a very emotionally controlled and suppressed way. Prince Harry has talked openly about this inner turmoil, which of course was a traumatic thing for anyone to experience, we have to see, even if it’s not on this level that shutting of our emotions is not the way anymore for us to deal with things.

This same approach can still be seen in certain schools, mainly the elite boarding schools, the young children have to conform in this tradition of holding in and supressing their emotions.  This is changing for our children, but we need to change too, setting them the right examples so they know that it’s safe to express ourselves and not have to push these feelings inside. If we have carried things for a long time we can be living in this place of denial, where we keep saying to ourselves, it ok we’re not bothered and it’s over. The thing with this is though, if we were over it, we wouldn’t be thinking about it, when we let something go it is just like get rid of something in the home. Initially it can feel strange that it not there, but quickly you get used to the space without this item or you put something new in its place and over time it’s just something you don’t even think about anymore. The new space becomes the normal and the old look is something in our photo album, something we don’t consider unless we go in search of the old pictures. 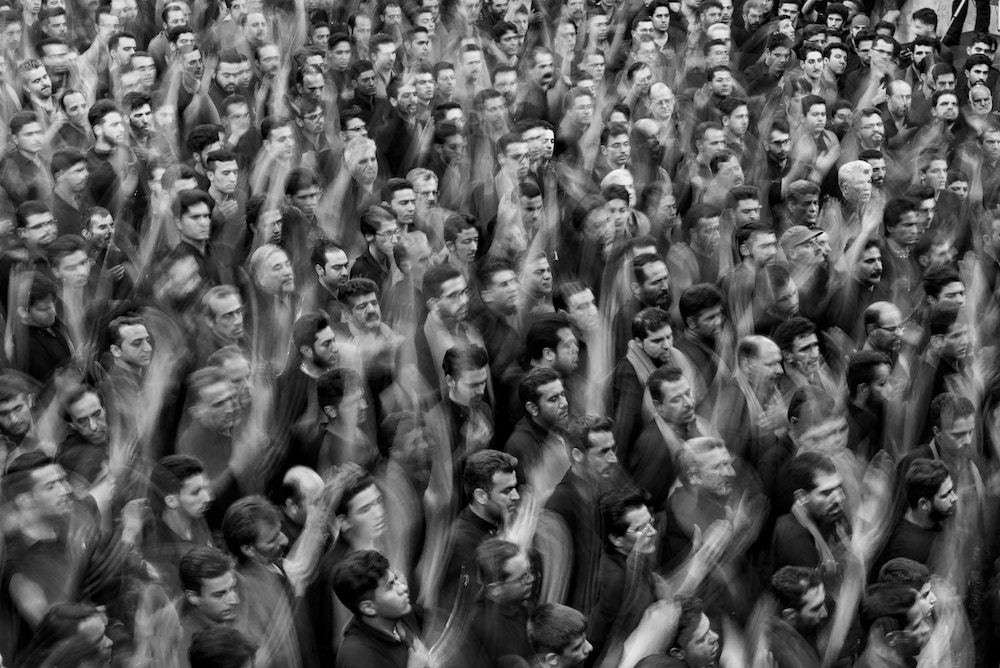 If we’re not over something, then saying we are wont make us feel better about it or help us get over it, it will just make things worse.  Let’s be real about this, if you were ok then you wouldn’t have to keep telling yourself you’re ok. Our mind think in a purely black and white way, there is no grey, so if you’re saying ‘I am ok’ and you’re not, then each time you do this, it negatively reinforces that you’re not ok. So not only is it not helping you in any way to keep telling yourself you’re ok, it is in fact making things worse, because the message, even though it seems positive, is actually negative and every time you say you’re ok you’re just lying to yourself.  This will not wash with your mind at all, your mind won’t believe it and in turn, it just makes your mind more sure that you’re not ok.

This can lead to this toxic, chaotic state of denial, putting on the brave face, when actually it’s not, will make you anxious and can than likely affect your sleep too.  I know it one of the hardest things to do, to face the things in life which have hurt us the most and we often feel that pretending that its ok is the best option. But, all it does is mean that every day you have to carry this burden and pain with you, every day you have to pretend you’re ok when you’re not. I do know for almost all of us, at some time or another we will be forced to face up to the fact that every day we are living in denial of the pain we are carrying. At some point the pain to carry this will outweigh the pain of facing it. This being the case, the only thing we can change is how long we wait before we decide to step out of denial and face this. If we stop now and face it, step out of denial and into the truth, yes it will hurt to work it through, but the daily burden of carrying this and the impact it has been making on many areas of your life will stop.

Many of these things in life we can’t change or alter what happened, but we can come to terms with it and in doing so, it can free us from the torment of living with this on repeat in the back of our minds. We can then release the turmoil of emotions and free our hearts and minds from this huge burden too. Often until we fully let it go, we won’t be aware of how much it has been impacting us on a daily basis. I have helped thousands of people free themselves from the past. It’s like watching someone taking off a massive rucksack that they have carried, that’s totally burdened and weighed them down. The freedom lifting the weight off and being free of the burden is immense, life changing and such a massive relief. You might not need to see an expert like myself, you might just need to start admitting this to yourself or to someone you can trust and talk to. Then you can start working how you truly feel, realising the trapped feelings and burdens, accepting there is no need to carry this anymore, but do allow yourself the time to work these emotions through.  People like Prince William and Harry are inspirations for us all, maybe you know someone else who’s an inspiration too, start looking at how they live their lives and learn to live this way too.

Life without denial is amazing, don’t waste another day with the burden of denial start the process of change now.

Thanks for dropping by. Sara x